Blinded by love, princess Valory is running after her precious knight, unaware of the dangerous pits and spikes around her. In this fast-paced platformer, the player has to simultaneously control Valory as well as parts of the environment to create a safe path for the princess.

Valory started as a student's project (team size: 6 people). After remaining in the state of being "almost but just not quite finished" for a few years, I started working on it again in my spare time.

When we first developed the game, we ran out of time in the end and didn't have that much time to spend on the levels. Although this was not my initial task, I wanted to get deeper into level design some time after we had finished the project, so I took this as an opportunity to practise. I created some new levels to replace old ones, conducted playtesting and reworked the whole level design to achieve a more evenly paced difficulty curve. I also added collectable items to each level for more replayability and to let players choose their own difficulty level by deciding whether to take on these additional challenges or not.

The levels were created using the tile map editor Tiled. So far, there is one world with 20 levels.

My initial task was creating the graphics and animations for the game. It tells the story of a princess running after her beloved knight, who is more interested in following the fleeing villain than living happily ever after. I drew the characters, animated the main character Valory and created the level assets. I also created pictures for two cutscenes that tell the game's story through an interactive comic. 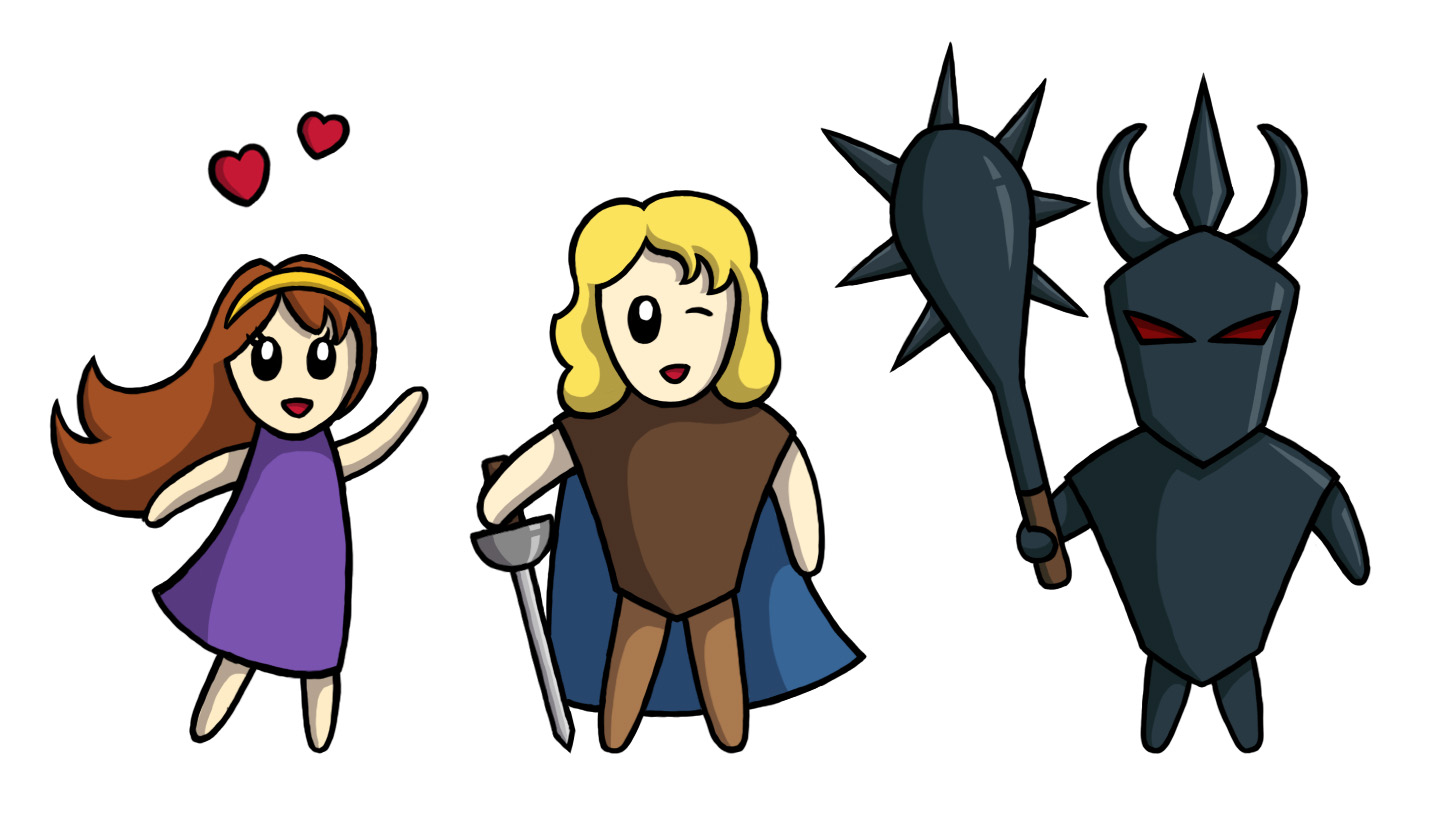 I created a prototype for the interactive cutscenes and conducted a usability test. Have a look at the case study for more details. I also worked on the first prototype of the game which was done with Flash and ActionScript.

I implemented the interactive cutscenes (C# and XNA) and added curls, items that can be collected optionally in each level. Currently, I am also working on some polishing like highlighting the selected platform and adding some VFX to make the world feel more alive. 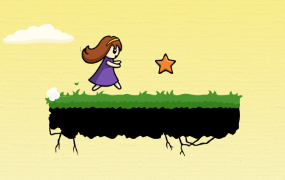 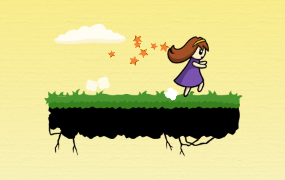 This trailer shows gameplay of an earlier version of Valory, not yet featuring the collectable curls or VFX.